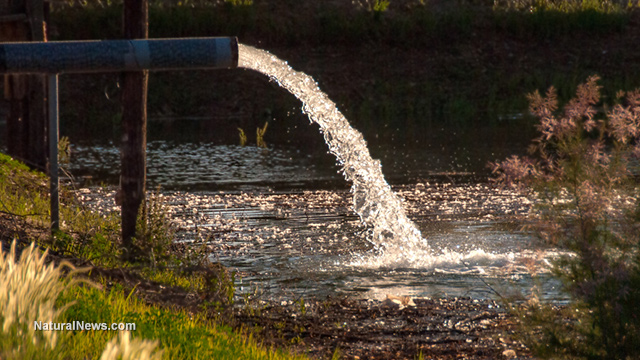 (NaturalNews) Americans jaded by decades of growing government unresponsiveness, were shocked when the Michigan attorney general announced that he would file charges against two state environmental officials and a Flint city official, for negligently continuing to provide lead-tainted water to residents, even after becoming aware that the water was contaminated.

And yet, as reported by The New York Times and other media, that is precisely what happened in recent days. The three are the first to face criminal charges in a scandal where residents unwittingly drank tainted water for nearly 18 months.

In announcing the charges, Attorney General Bill Schuette pledged more action. “These charges are only the beginning,” he said. “There will be more to come — that I can guarantee you.”

The charges against the three defendants — Michael Prysby, a district engineer with the State Department of Environmental Quality; Stephen Busch, a district supervisor in the same department; and Michael Glasgow, the city’s utilities manager — included tampering with evidence contained in reports on lead levels in city water, and the two state officials were also charged with conspiracy to tamper with evidence.